What is the best free app to scan barcodes? Top Pick 2022

Are you looking for a free app to scan barcodes?

So you can see how QR Code scanner applications made an impact.

There are many QR Code scanner applications available and choosing between them might be challenging.

So in this post, we will help you find the best QR Code reader applications in 2022. 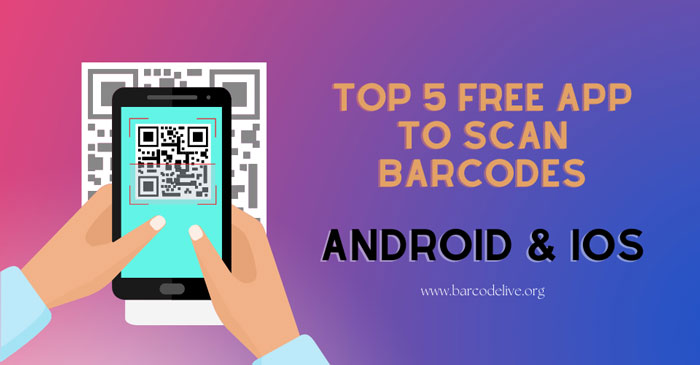 Below are the top 5 best QR Code scanner apps with their features that can help you choose the suitable one.

Let’s check it out!

Kaspersky is well-known for its security solutions, which include anti-virus software as well as comprehensive internet and office protection. 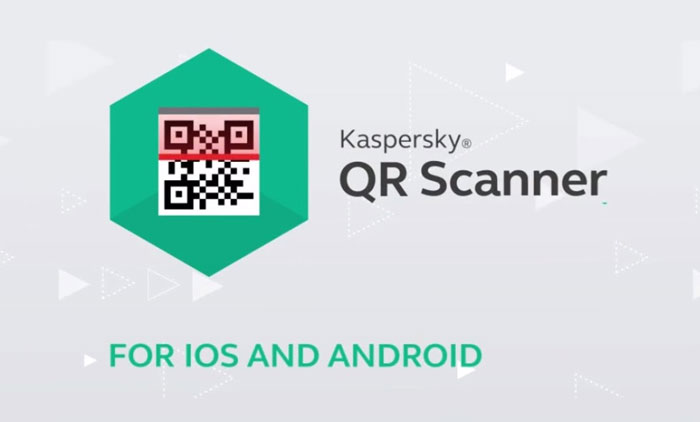 Kaspersky is also considered as one of the best QR Code scanner apps for Android and iOS.

This tool allows users to check barcodes for thousands of global items.

Users just open their phone and place the phone near the barcode to scan.

Besides, sellers can add a new product or edit an existing barcode on Barcodelive.

Scan's QR Code Reader is a point-and-shoot app that reads QR Codes when you point your camera at them.

It's accessible in the App Store and Google Play Store with the same name.

With over 50 million downloads, QR Code Reader by Scan is a popular QR reader on the Google Play Store. 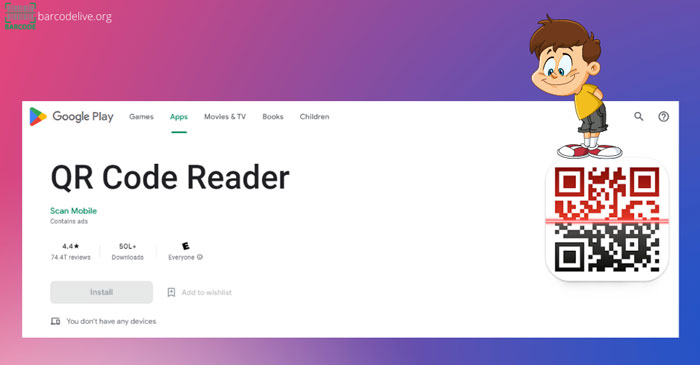 Orca Scan is not your typical barcode scanner; it can be used in place of hardware scanners.

When scanning a barcode, the app will not take you to the web. Instead, it will request information on the product in order to track assets. 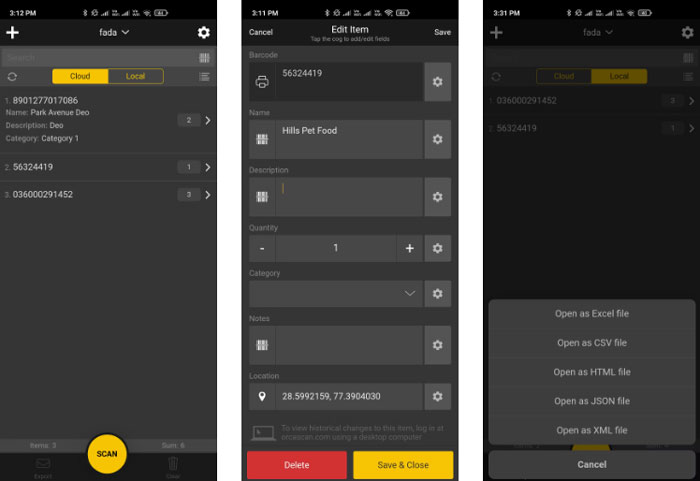 Goodreads is a fantastic book tracking tool that may help you organize your massive reading list and make book suggestions.

Goodreads is mainly for avid readers. Check out the other applications on this list if you're seeking for a good scanning QR code app. 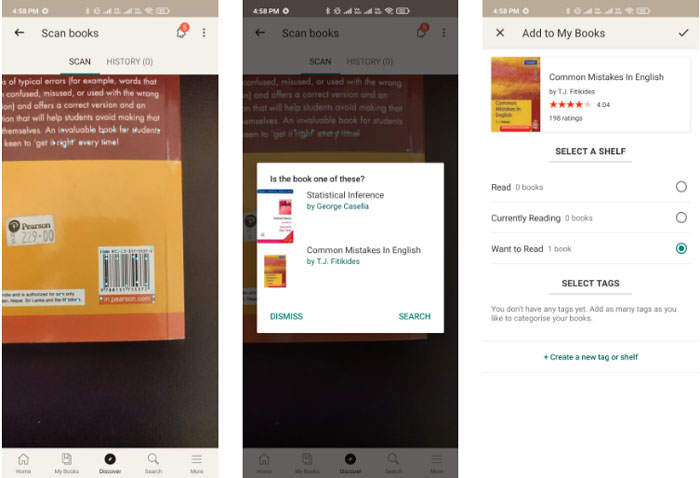 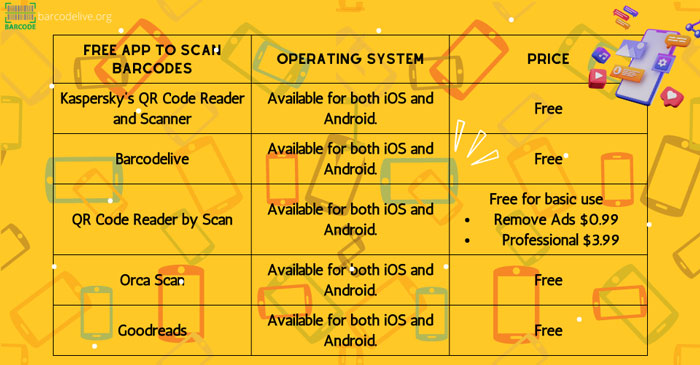 Scan barcodes without an app

The most recent iOS and Android devices already include advanced QR Code scanners.

As a result, you won't need to download any third-party apps.

If you have a smartphone with an operating system version equivalent to or higher than Android 8 or iOS 11, you can rapidly scan QR Codes using the built-in QR Code scanners.

Are you wondering how to scan a barcode on iPhone without an app?

The new iOS 13 app launch speed is twice as quick as the previous version. 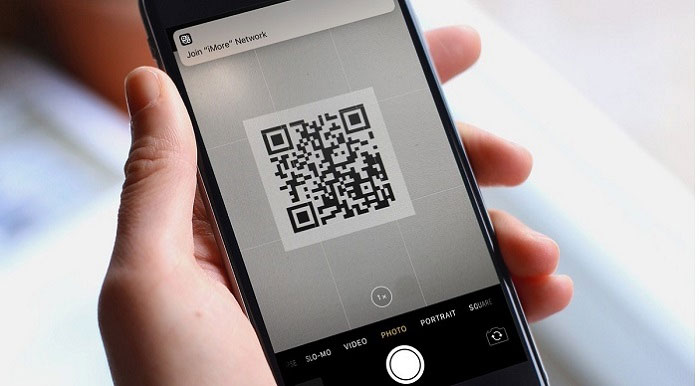 Scan QR code with iOS 11 and above

The most recent operating system allows users to read QR Codes in low-light conditions by using the flashlight.

Even so, if your iPhone is older than iOS 11, you'll require a QR Code scanner app.

Also read: How much data can a QR code store?

Android smartphone users with Android 8/Oreo or above operating systems can scan QR Codes without using an app. 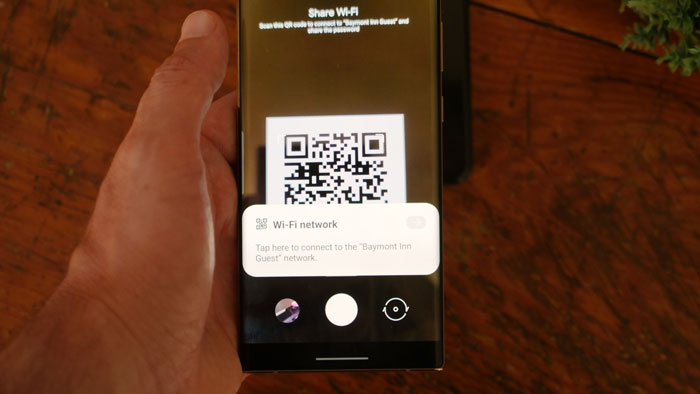 Scan QR code with Android 8 and above

And it's the simplest method to scan a QR Code without having to download a third-party program.

The camera on these new gadgets is smart enough to scan a QR Code even under adverse conditions.

To scan a QR Code, just open your camera, aim it at the QR Code, and click the notification banner that displays to access its contents.

Frequently Asked Questions (FAQs)
1. Can a QR Code be scanned without an app?

Even Android 8 or Oreo does not require an app to scan QR Codes.

2. What is the best free iPhone barcode scanner app?

It all depends on your needs.

You can consider the list of top free barcode scanner apps for iPhone we have listed above. They include:

3. Do I need an app to scan a barcode on my iPhone?

You can scan a QR Code with your iPhone's native camera app if you have iOS 11 or later.

However, if your smartphone has no supporting operating system, install a QR Code scanner app such as Kaspersky's QR Scanner, NeoReader, or Bar-Code to read QR Codes on iOS and Android phones.

4. Can a smartphone be used to scan barcodes?

Yes. Any smartphone with a camera can scan simple barcodes.

To see if your phone has a built-in QR Code scanner, open your camera and point it at a QR Code.

If the QR Code takes you to a webpage with QR Code details or shows a banner, your phone has a QR Code scanner.

5. Can I scan a barcode that I take a picture of?

Yes. If your smartphone has the most recent operating system, you can use Google Lens to scan a QR Code from a screenshot or an image on your phone.

To scan a QR Code with Google Lens, open the Lens app on your smartphone and navigate to the QR Code's content.

There are tons of reasons why you should scan barcodes such as cashless payment, add friends, order food on menu QR code, etc. Thus, hope that our review on the top free app to scan barcodes will help you find the suitable one and scan barcodes easily! 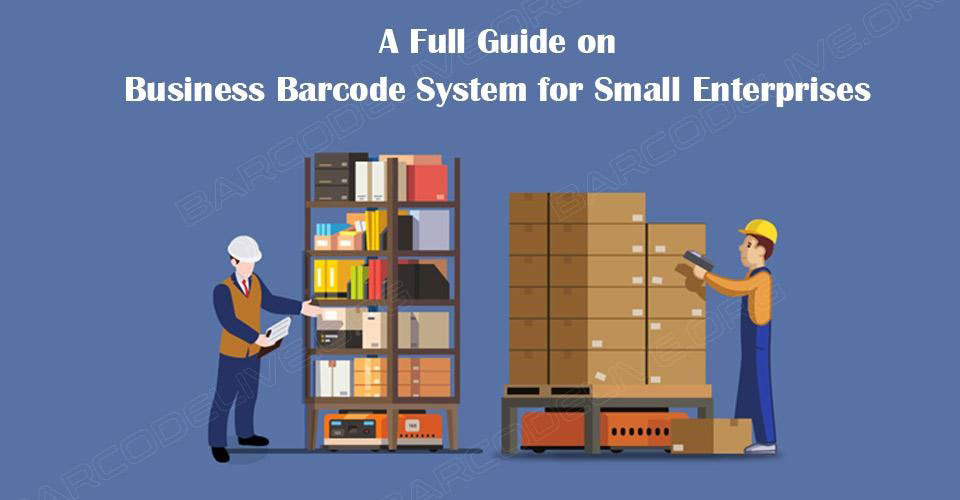 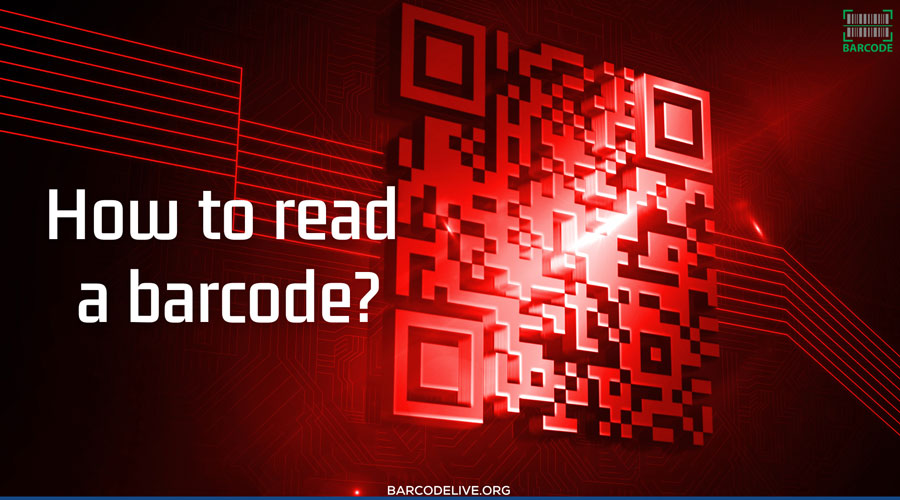 How to read a barcode? Here is a detailed tutorial for you! 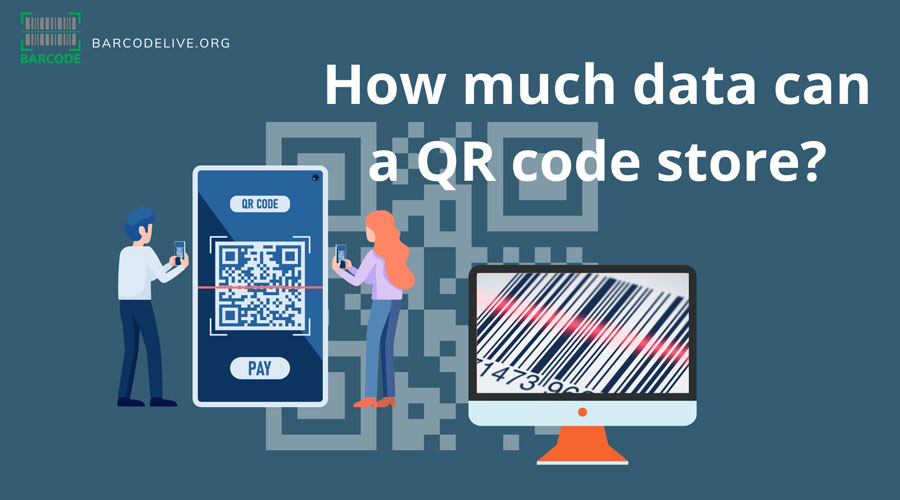 How much data can a QR code store? Know more QR barcode