As announced on January 6, Japan Post plans to introduce stamps with QR codes starting on February 15, which are the first of their kind in Japan. 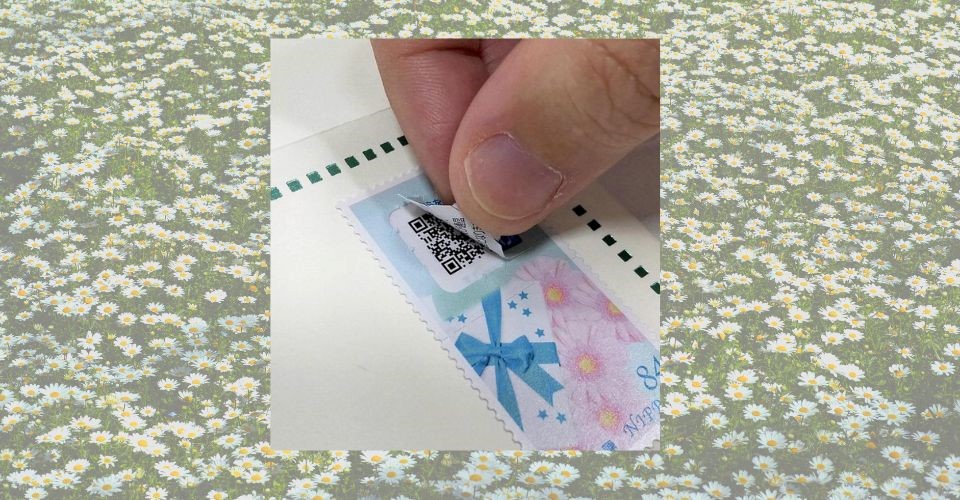 Peeling off a seal from the stamp reveals the QR code. 39 songs, including 1960s hits chosen by Japan Post, will be available to those who scan the code on the music streaming service Spotify.

The stamps feature pink daisies, which in Japan are a symbol of gratitude.

Prior to graduation season and the start of the school year, Japan Post expects that the design would increase demand for letter sending.

"We hope they use the stamps to express their sentiments to others," a spokesman of Japan Post said of those who are approaching a turning point this spring.

Royal Mail Warns About the Unusability of Non-Barcoded Stamps