According to The Economic Times, Cred removed Paytm's merchant quick-response (QR) codes from its placards at offline outlets after Paytm filed a complaint with the National Payments Corporation of India (NPCI). 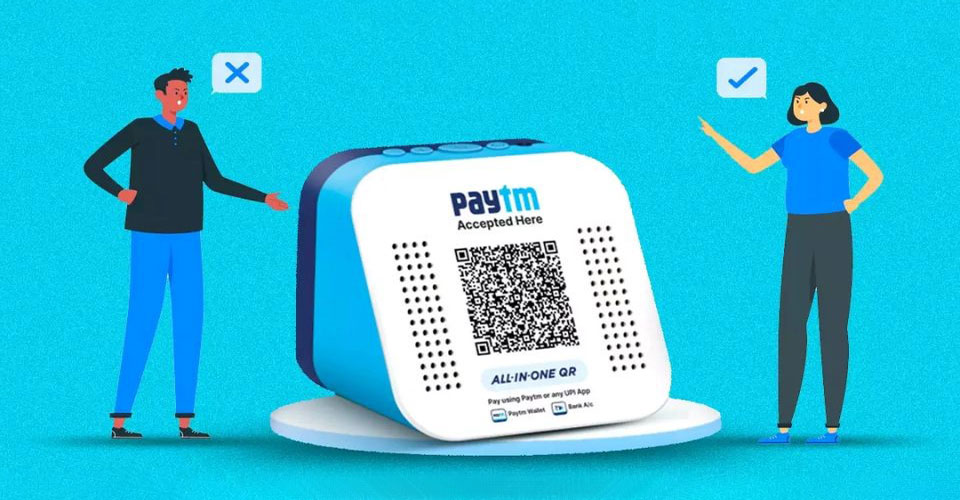 The static QR codes of merchants are linked to many payment companies, including BharatPe, Paytm, and PhonePe.

Customers of CRED can pay merchants by scanning QR codes when the feature is launched.

However, the problem started when CRED began printing Paytm's QR codes on its placards with the phrase, "This QR is partial to CRED members."

This statement appeared as though the fintech unicorn had issued the QR codes. 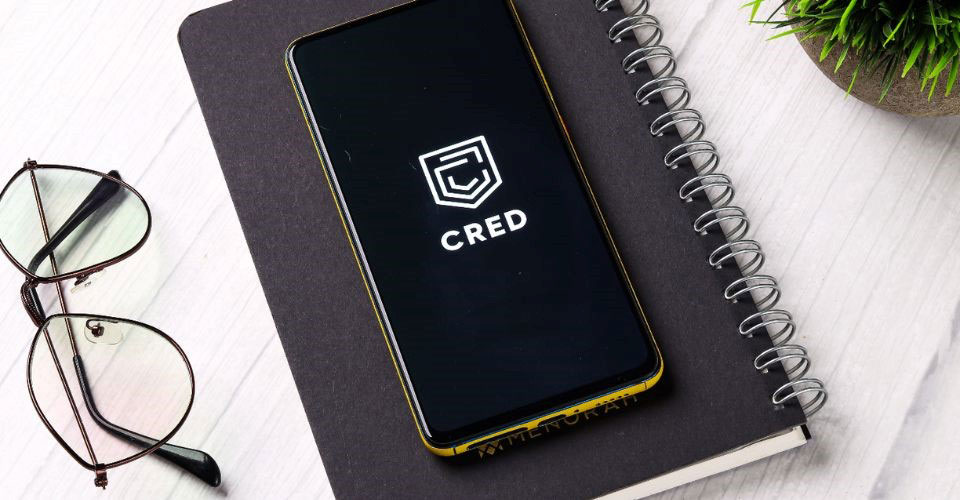 According to Paytm's most recent performance update from December 2022, the company has installed 5.5 million PoS devices all over the nation.

Furthermore, as of September 30, 2022, the listed fintech had 29.5 Mn registered merchants on its platform.