Damian Vela of Watsonville, California was arrested by Santa Cruz, California, police after it was claimed that he printed fake parking tickets and put them on cars parked near the beach.

Victims may "pay" for the fraudulent quotes by scanning the fake tickets' QR codes. 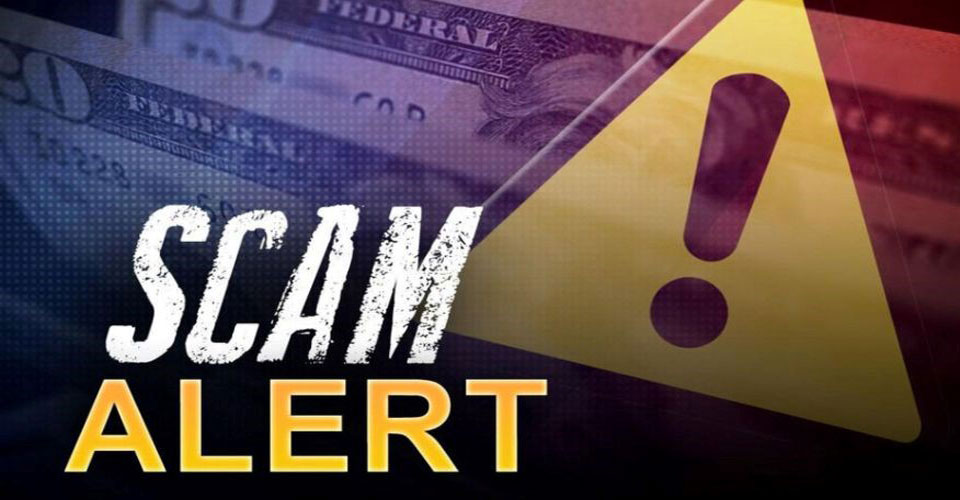 According to Santa Cruz police, this 19-year-old teenage boy applied the fake statements to cars late on Wednesday night.

The quotes directed potential victims to a website where they could pay a charge.

A picture of the bogus parking ticket reveals that it wrote: "Santa Cruz Parking Pay" with pictures of palm trees. The meter violation fee on the fake ticket was $42.

However, a photograph of a real parking ticket for a meter that has expired in Santa Cruz reads, "City of Santa Cruz Notice of Parking Violation," and it is $43. 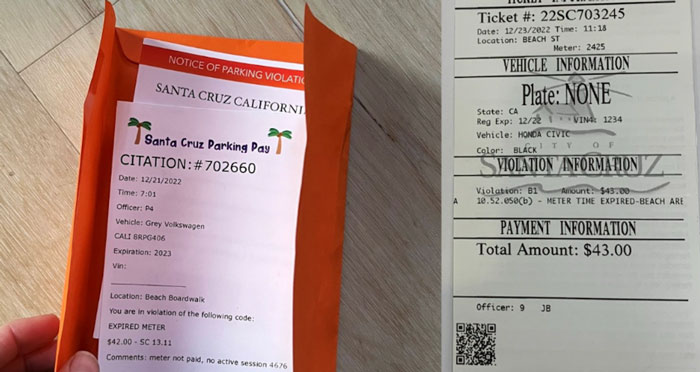 The real and fake parking ticket

He was accused of using a computer system improperly and attempting to commit fraud.

In response to questions from the police on Thursday, Vela reportedly denied receiving any payments, as stated in a department press release.

Investigators are unsure of the number of fictitious tickets he put on cars or the number of victims who may have paid the fake fines.