It has been over 50 years since the barcode was invented. Indeed, it is widely used and nearly faultless.

Nevertheless, that isn't quite excellent enough for Amazon. 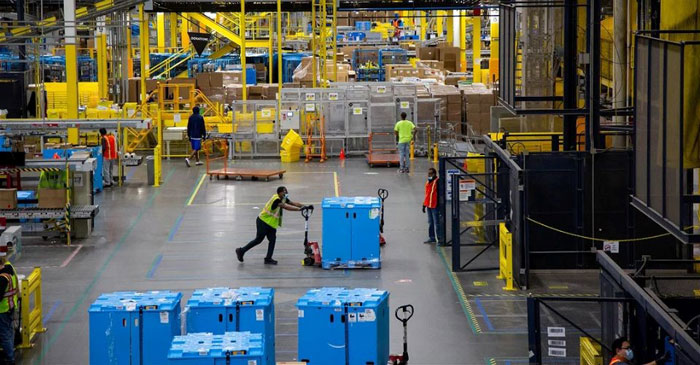 Amazon wants to kill the barcode

Once an item enters an Amazon fulfillment center, staff members utilize barcodes to identify it at several points before it is transferred to a delivery vehicle.

Every time, the product must be picked up in order to find and scan the barcode.

This way, the barcode may occasionally be broken or completely missing.

This operation, which is repeated millions of times over a vast collection of things of various sizes and forms, is difficult to automate.

Yet, there isn't a robot flexible enough to handle each item that might enter a warehouse and scan it at the moment.

In this regard, Amazon is considering the use of multimodal identification or MMID.

It has created a camera system that may watch products run one-by-one down conveyor belts to ensure they resemble their photos by training a computer model with images of items in Amazon warehouses.

The goal of Amazon's roboticists and AI experts is to eventually integrate the technology with robots that can recognize objects while picking them up and rotating them around. 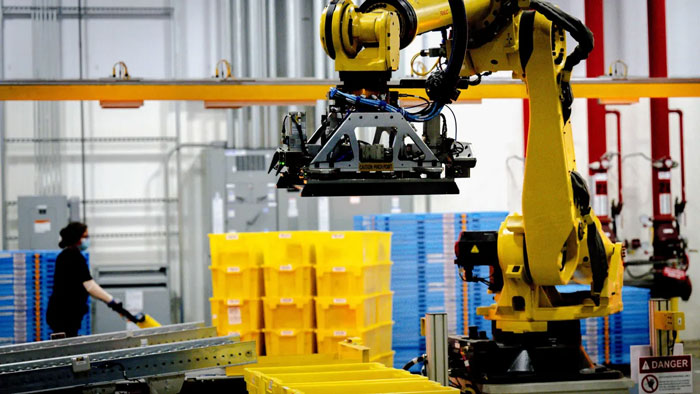 The initiative is already demonstrating its value in fulfillment facilities in Barcelona and Hamburg, where it's being utilized on conveyor belts to flag trays with what Amazon defines as virtual-physical mismatches.

They are situations where the products on a tray don't meet the ones listed by the inventory system.

It was a significant step forward, says Antonakos, a manager of applied science in Amazon's computer vision group.

They came to the conclusion that they had something valuable to invest in, he adds.

Due to its effectiveness, this concept will eventually be used by Amazon businesses.

Still, once the product is wrapped and departs the warehouse, we anticipate the barcodes will still be visible.

Just stick around, there is more to come at Barcode Live!