Bar Code for Music: Importance & 4 Easy Steps to Get a Code

If this is your first music CD, it's possible that the thought of purchasing a bar code for music has never occurred to you—until now.

In general, when bands and musicians release an album, getting a barcode is frequently a last-minute decision.

Sadly, adding an album barcode may be difficult if you wait until after your album has been produced.

So let’s figure out the importance of a music barcode and how to get one! 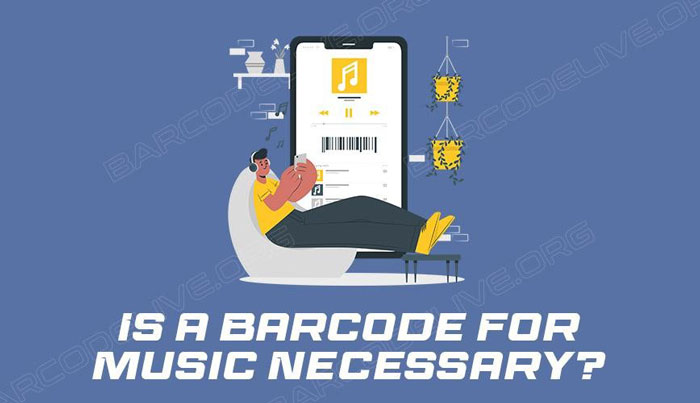 Do you need a bar code for music?

Table of contents
Why Do You Need A Barcode For Music?
What Are The Benefits of A Barcode for Music?
Royalties
Billboard charts
Intellectual property
ISRC vs UPC/EAN Barcodes
ISRC barcode
UPC barcode
How Do I Get A Barcode For My Music Album?

Why Do You Need A Barcode For Music?

A barcode is utilized to track your sales irrespective of whether you're selling your CD in-person or online through iTunes and other digital retailers.

Without one, neither physical nor digital stores will sell music, so you are essentially left with no choice.

Every release (single, EP, or album) requires a unique barcode.

This will typically be a graphic on the back of a physical CD and the number that retailers use to monitor your sales for digital releases. 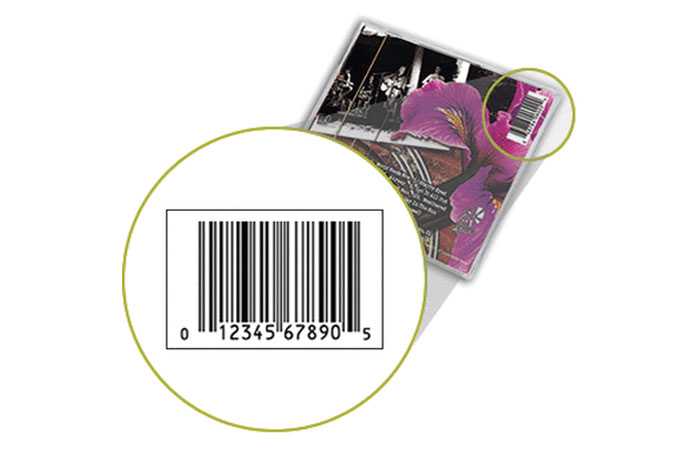 You should have barcode music

What Are The Benefits of A Barcode for Music?

If a magazine barcode is required for a magazine, a music album code is necessary as well.

In addition to being necessary for commercially distributing music, barcodes offer a number of advantages for artists.

Below are the key explanations for why you shouldn't ever doubt the significance and worth of barcodes in the music business.

Tracking sales is one of the primary uses of ISRC codes and barcodes and is essential for the precise computation of revenues.

They are essential for determining the number of downloads or plays for each recording.

Also, it ensures that the correct amount of royalties are being paid to artists, as well as recording sales and generating cash from them.

Royalties from the public performance of songs that are played on radio stations are an illustration of this.

Sales information is helpful for tracking royalties, but it may also be used to gauge how well a single or album is selling.

Thus, these statistics made accessible by barcodes allow for the creation of music billboard rankings. 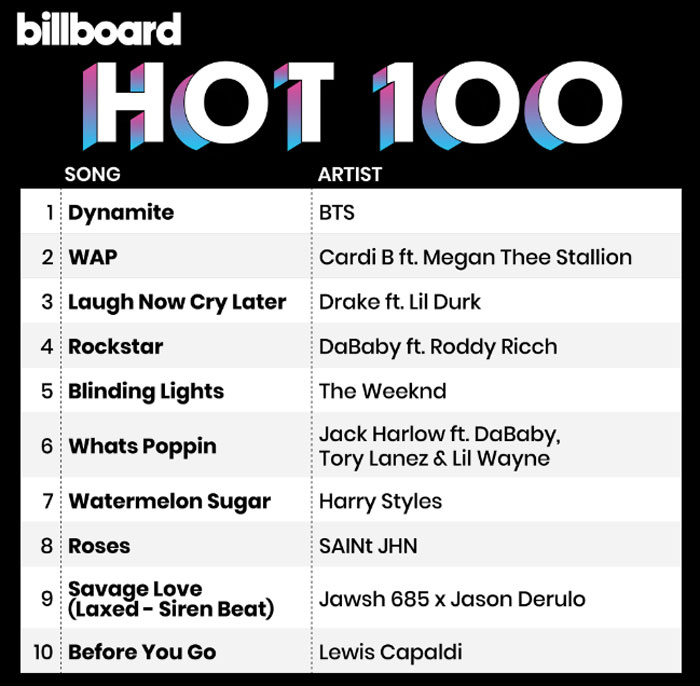 For this reason, the music release needs to include UPC/EAN barcodes and ISRC codes, and be registered in the Nielsen Soundscan.

It is a system that collects sales data of music products from over 14,000 outlets weekly and serves as an information source for Billboard Music Charts.

These requirements would be necessary for participation in the Billboard charts.

Without barcodes for songs, this would not have been feasible because the music release's sales data would have been "invisible" to the system and unaccounted for when calculating the charts.

The protection of ownership rights is made possible by barcodes, which is important in today's world since most music sales are made through digital channels. 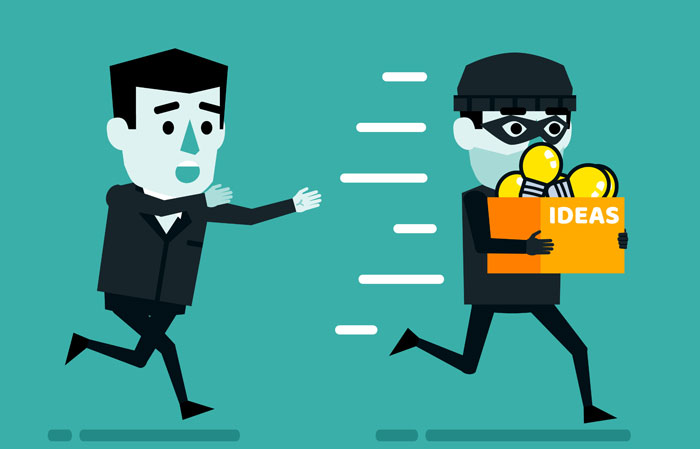 The work of identifying illegal online piracy is made easier by the ISRC codes, as well.

Since ISRC codes serve as distinctive identifiers for certain tracks, the discovery of a false ISRC code alongside a track most likely indicates that the musical work in question has been illegally reproduced.

It would be impossible to track downloads for the music release in the absence of an ISRC code or a barcode, further complicating efforts to regulate music piracy.

In previous parts, we have mentioned a lot about UPC/EAN and ISRC codes. But how are they different from each other?

It is an internationally accepted standard numbering scheme for identifying unique sound and music video recordings.

No matter how many times a track's ownership alters over the years, each ISRC number signifies a distinct 12-character code for that particular track and is inextricably linked to it. 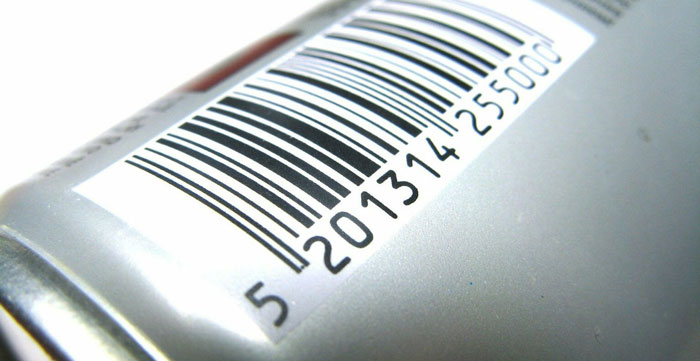 An ISRC code may be assigned by national ISRC agencies or the International Federation of the Phonographic Industry and acts as a digital fingerprint for each release.

The UPC barcode for music is equally vital for both digital and physical products issued for sale.

It differs from ISRC codes in that it defines the product as a whole, such as Singles, Music Albums, or ER.

Hence, if an album has five tracks, there will be a requirement for five individual ISRC codes, whereas only one album UPC barcode will be required to contain information about the complete album.

How Do I Get A Barcode For My Music Album?

Unlike other types of barcodes that you can create by using a barcode generator, getting a bar code for music is a different story.

A typical EAN-13 barcode is the kind of barcode that is most frequently used for music CDs or albums throughout most of the world.

So, to obtain a barcode for your music record, perform these four steps: 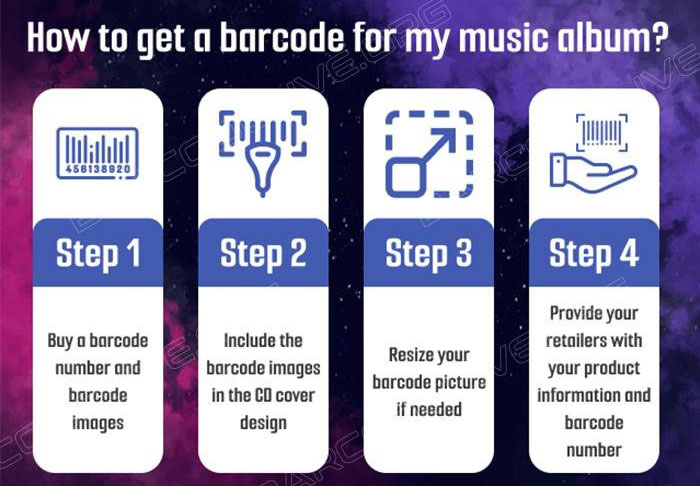 How do you get a barcode for music?

Sticky barcode labels are an alternative if your CD has already been manufactured.

Your barcode pictures will most likely be given to you in the typical barcode size (38mm x 25mm).

But your barcode picture can officially be shrunk to 30mm x 20mm (80% of regular size).

When placing their bar code into their CD cover, several bands and musicians get away with cutting it even more than the advised 20mm.

However, it is risky to make your barcode's width smaller than the suggested 30mm.

They will input your CD information and barcode number into the system.

Afterward, the product details will show up on the retailer's computer screen once your barcode is scanned. 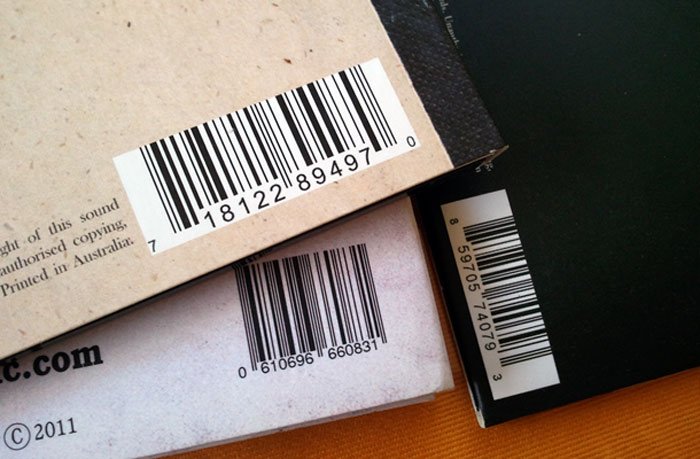 Since a barcode is simply an individual number, your retailer's computer system is the only method it may be associated with your product.

Frequently Asked Questions (FAQs)
1. How Big Should A Barcode On A CD Be?

2. Do I Need A Different Barcode For Each Release?

Yes, because it is necessary for tracking sales.

The retailers would be unable to determine which release to credit sales if you have two releases with the same barcode.

Definitely not because the first half of the numbers are exclusive to the corporation that owns them.

Every system is configured to recognize fake barcodes, making each barcode distinct.

Otherwise, another musician with an identical barcode would receive your sales.

That is the end of today’s article. After reading it, we hope you are clear about the importance of having a barcode if you are a band or musician. Also, with the instruction provided, you will find it easier to get a bar code for music. 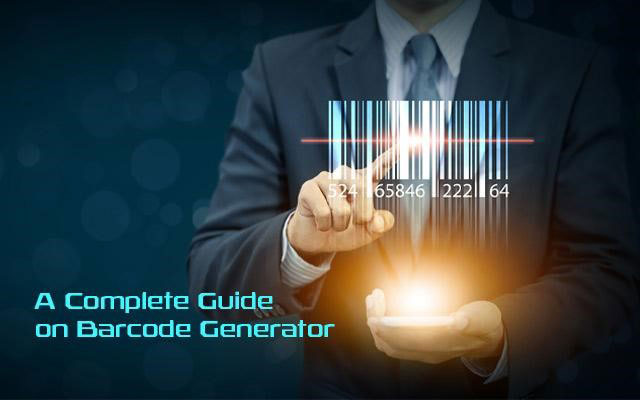 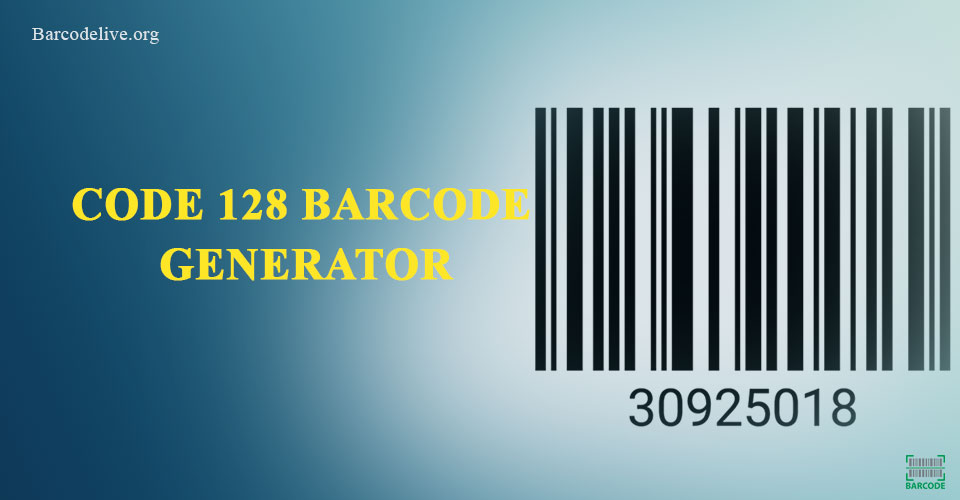 How To Use A Code128 Barcode Generator Effortlessly? [Guide]