In the UK, 18% of adults have bought fake alcoholic beverages.

However, with the development of an edible QR code, the days of counterfeit whiskey may be over. 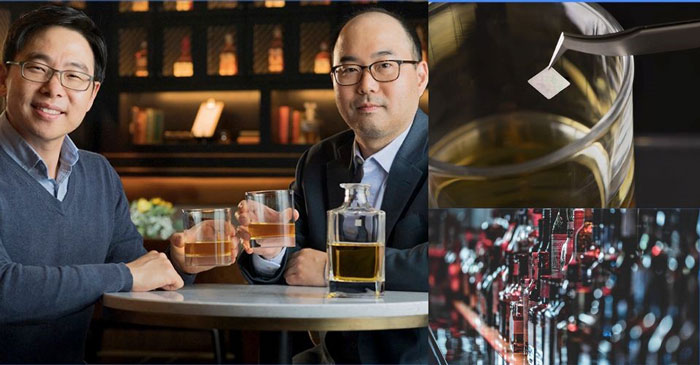 It was made possible by a group of biomedical engineers from South Korea and Purdue University.

The team at Purdue’s Weldon School of Biomedical Engineering, led by Young Kim, associate head for research and associate professor, developed this code on an edible silk tag that is so small to be seen with the naked eye.

The team processed fluorescent silk cocoons from specialized silkworms to make a biopolymer that can be shaped into a variety of designs to encode the information needed to create the tags.

The tag would be used as a counterfeit-prevention measure inside whiskey bottles.

Customers can then easily verify the authenticity of the drink by scanning the tag with a smartphone. 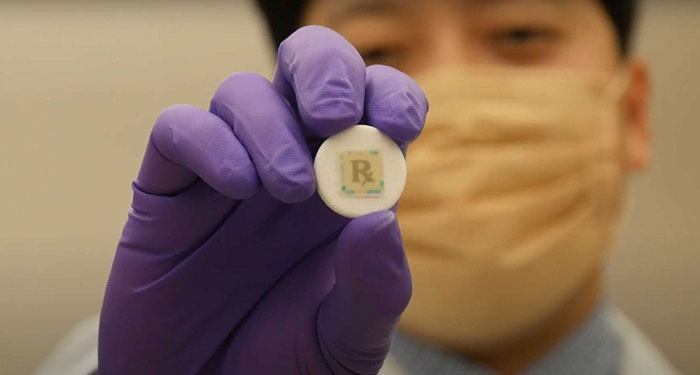 The QR code tag on the whiskey

Since it is an edible QR code, it won’t matter if the tags are consumed in the beverage.

Not only is it safe but the makers also claim that it won’t affect the flavor.

Of course, no tags are currently placed on bottles of whiskey.

This new anticounterfeiting technique, which was reported in the journal ACS Central Science, might also be a step toward tackling counterfeit medications as well as the alcohol industry.

Do you want to get more updated information about barcodes? Follow Barcode Live now!